The novel coronavirus epidemic has killed nearly 1,000 people in China, officially passing the death toll of the SARS outbreak in 2003.

The Hatchet sat down last week with nine Chinese international students to learn about how they’ve reacted to the media attention of the virus and how concerns around the virus have affected their lives on campus. Some students said they have faced discrimination even though they are unaffected by the disease, while others said students have formed misconceptions about the virus. Here are some of their reactions to the coronavirus, in their words. 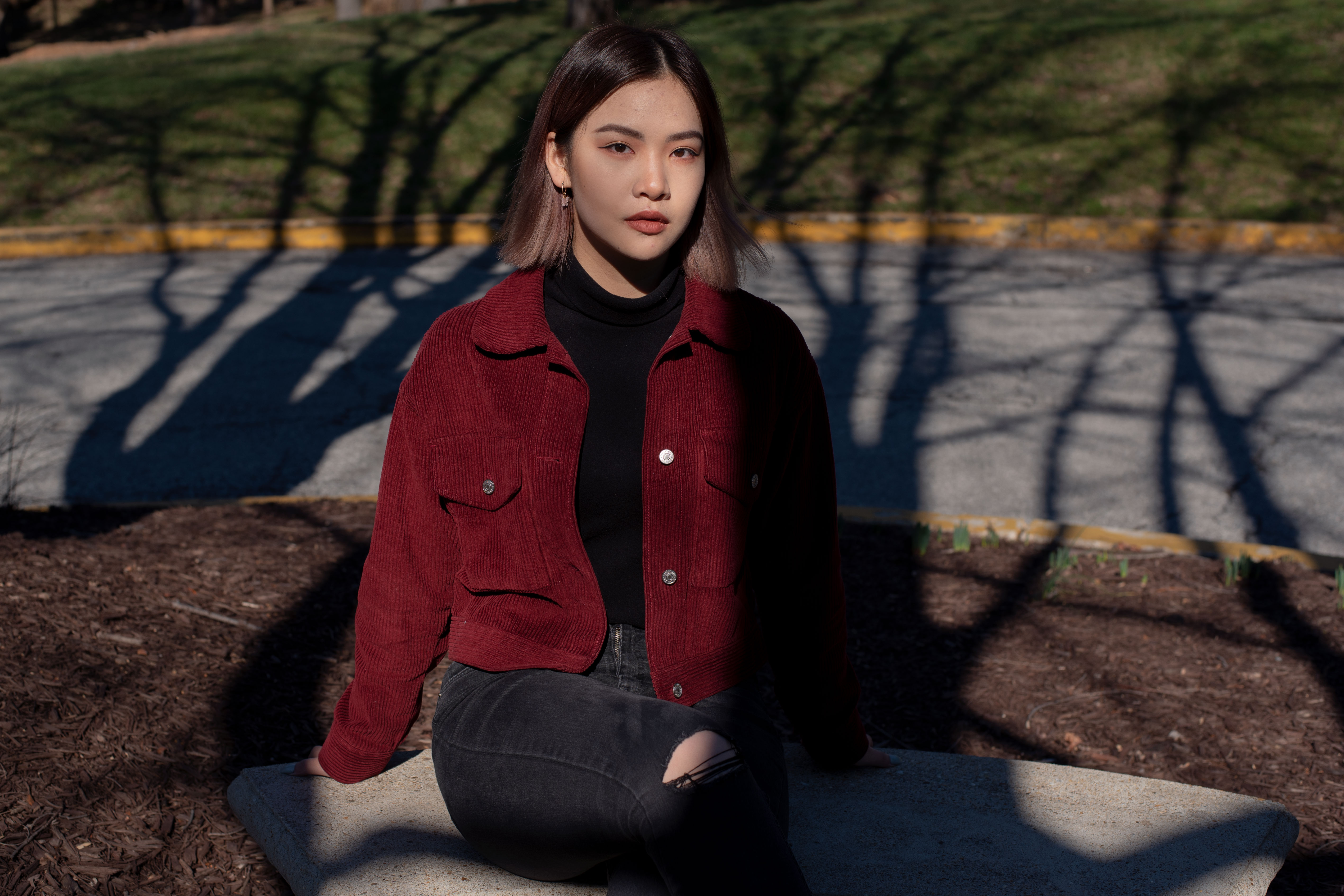 "People just saw those numbers [of people] who are dying, who died or who are infected by the disease, but they are the real persons. They are humans. So this is just really sad because I left Wuhan really early because I have to go back to school. And just after I had been to the U.S., my family all back home were all traveling back to their hometown so that is more safe. I will FaceTime them almost every day because I am just too worried about them." 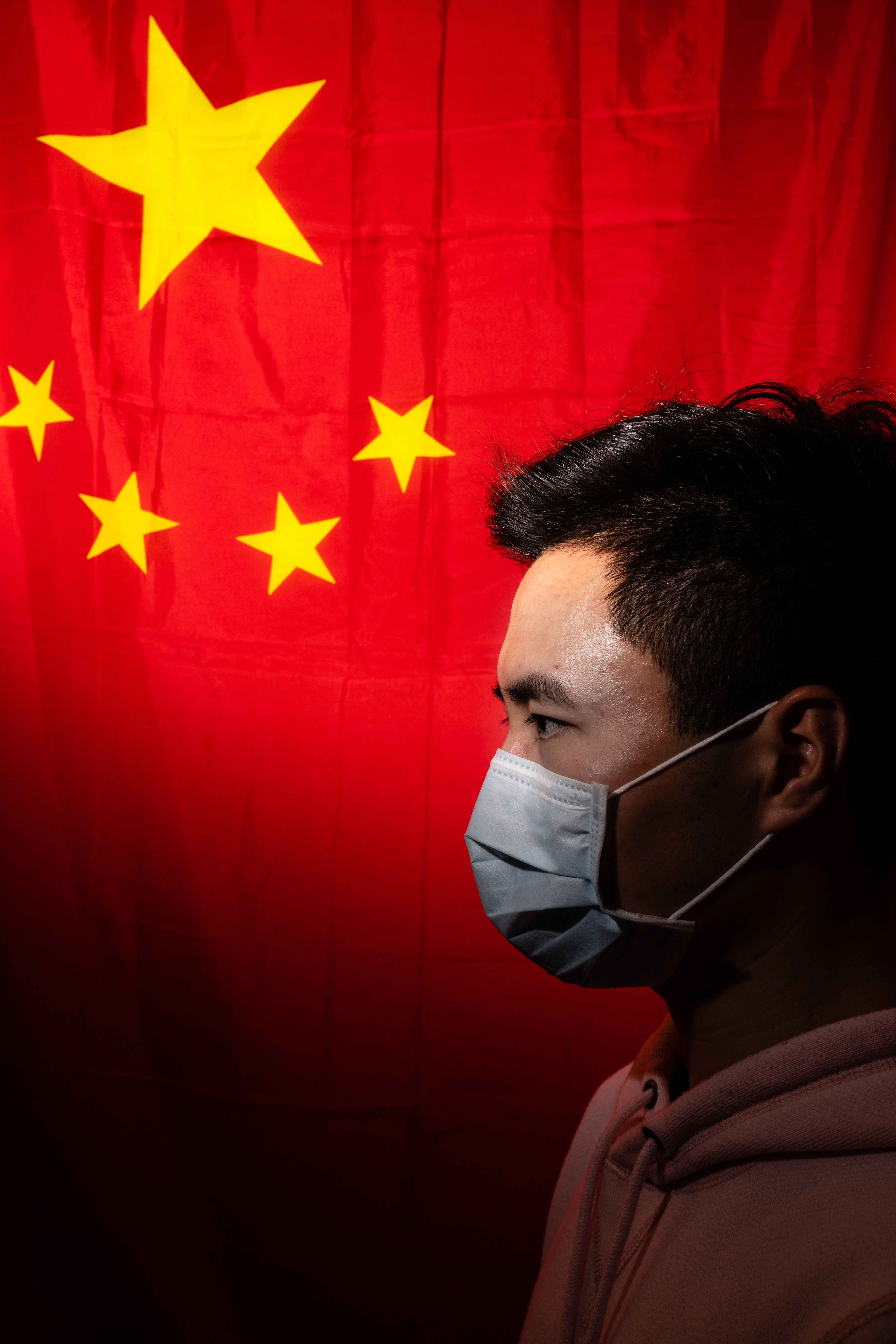 "I think most of the international students, Chinese international students, feel that when you’re far from your home country, you have that kind of patriot feeling. And we are the new generation, we are the new century teenagers and we want to take responsibility to help our country and our people. To be doing donations, it’s just a small amount of contribution, but it actually means a lot to our hearts and to the people back home who are suffering from the disease." 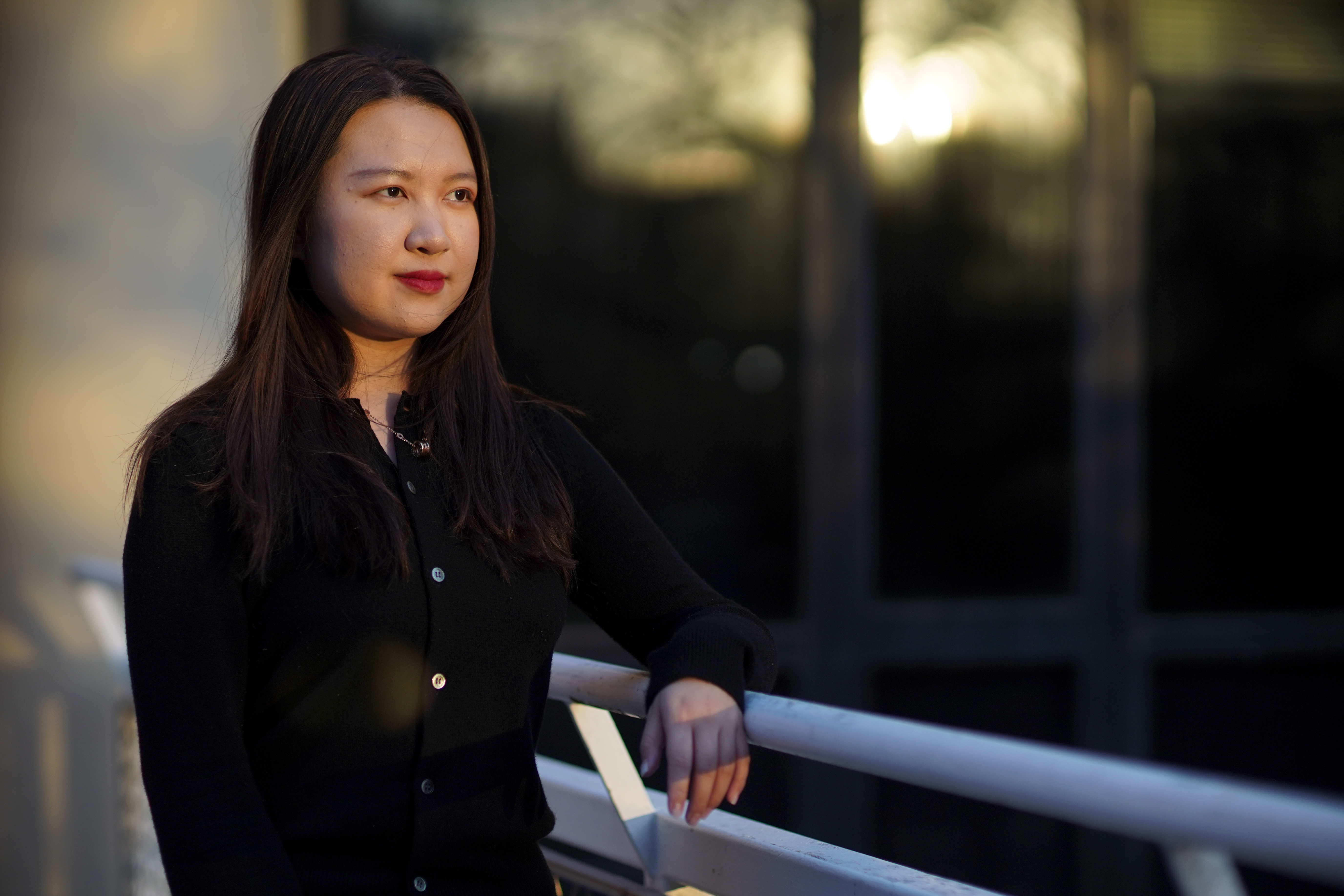 "Chinese people are not the virus, so don’t put the stereotype to each Chinese individual." 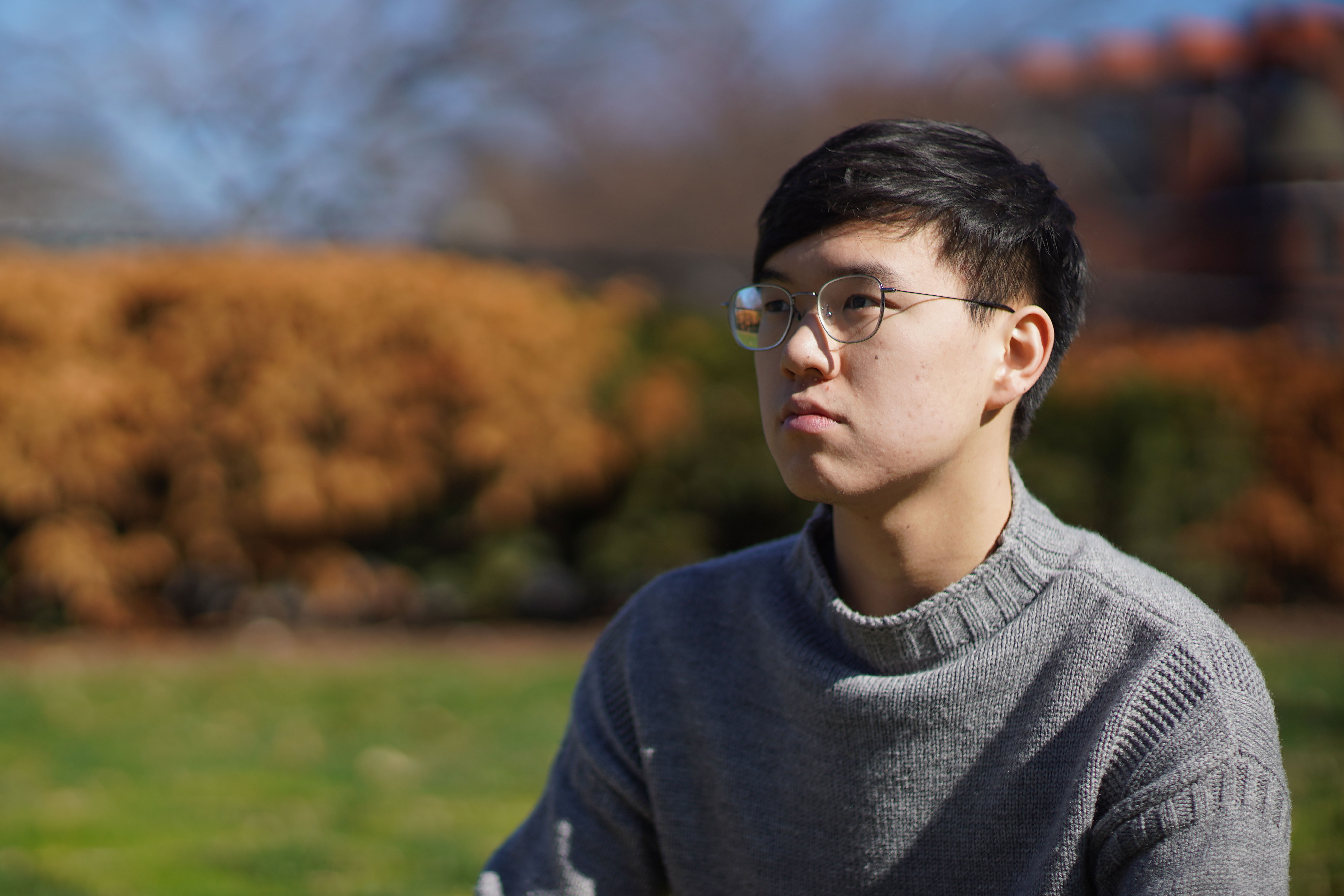 "I have several friends that came from Wuhan and they might have been to Wuhan before. People are spreading rumors about them. They’re not really sick but people are saying that ‘she was sick, she got the virus, stay away from them,’ so that’s not really good. Although there are some racially insensitive comments that are made in the GW community, overall I think the GW community is pretty inclusive. I don’t know people being racist about the Asian community. I understand them a little bit because the fears about talking and interacting with people from the Asian community. It’s mainly due to misinformation and a lack of understanding of the coronavirus." 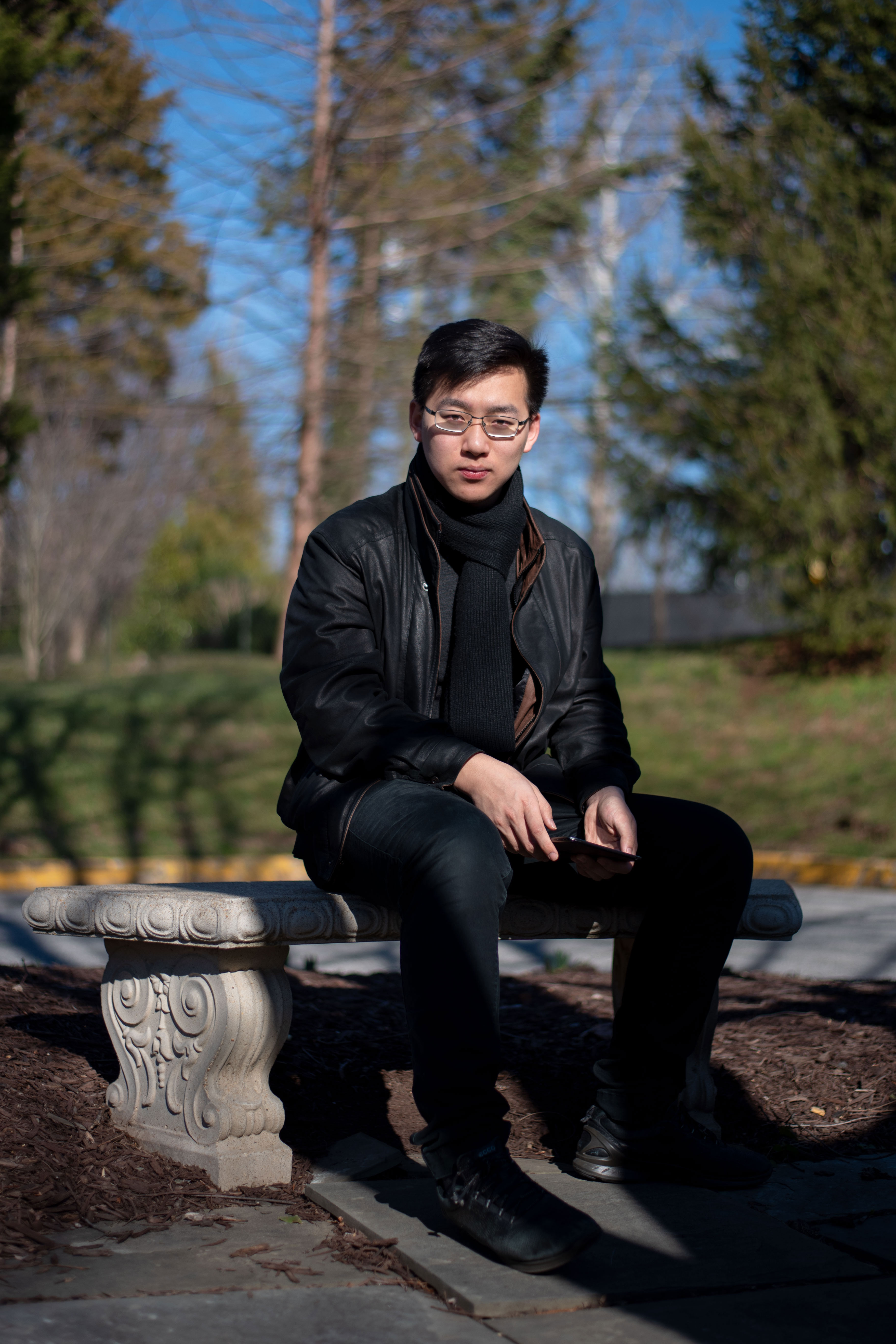 "I think we see a lot of these issues repeating right now because of the coronavirus. People of Asian origin, not even just Chinese, Asian origin in general are being discriminated against because of this virus issue. It's inherently wrong. People have a lot of misconceptions about this disease. It's normal for people to feel panic when facing a possible pandemic but there's no reason for you to discriminate or abuse others simply because this threat exists. This is not even the people's fault. Why are you judging others because of something that is outside of their control?" 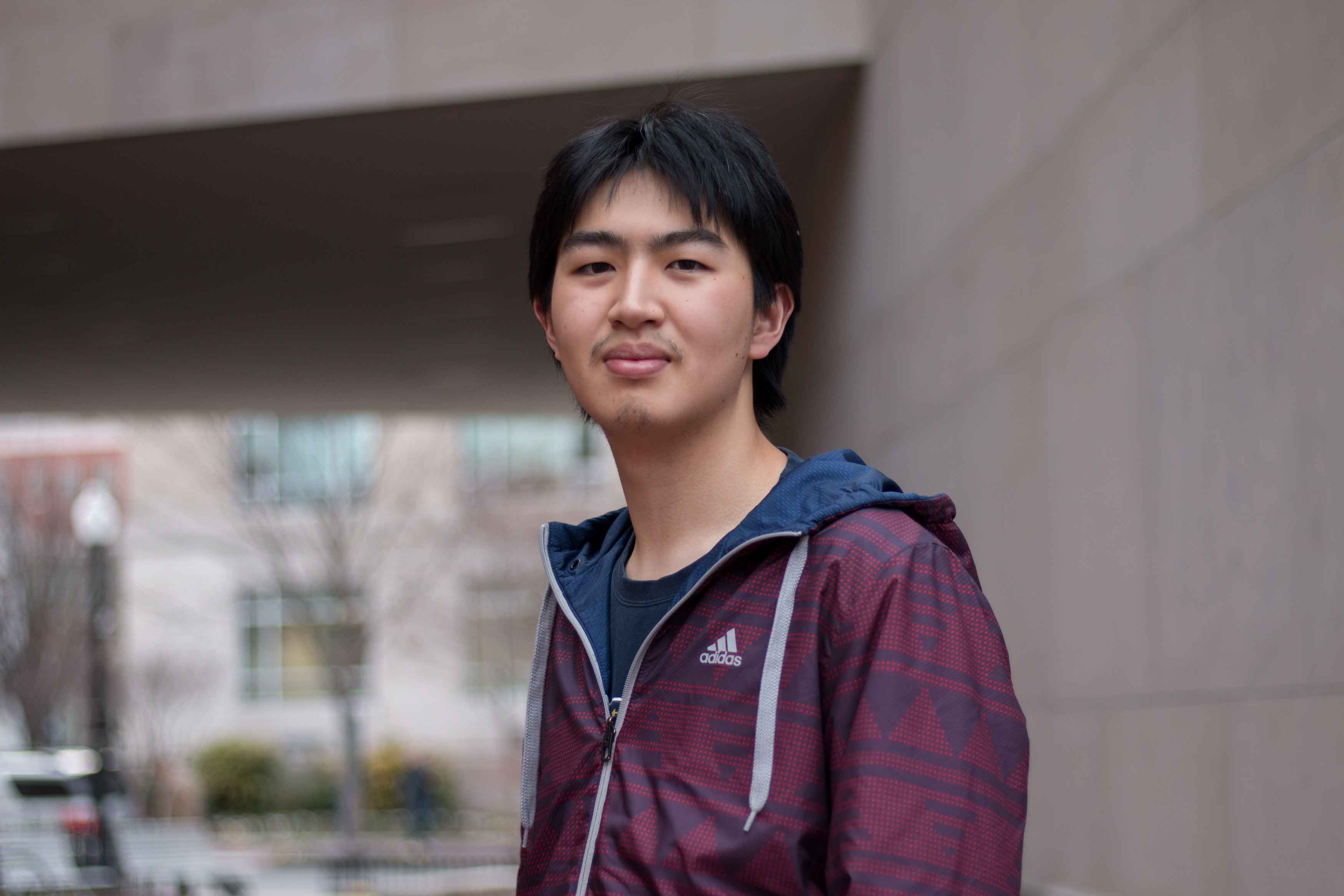 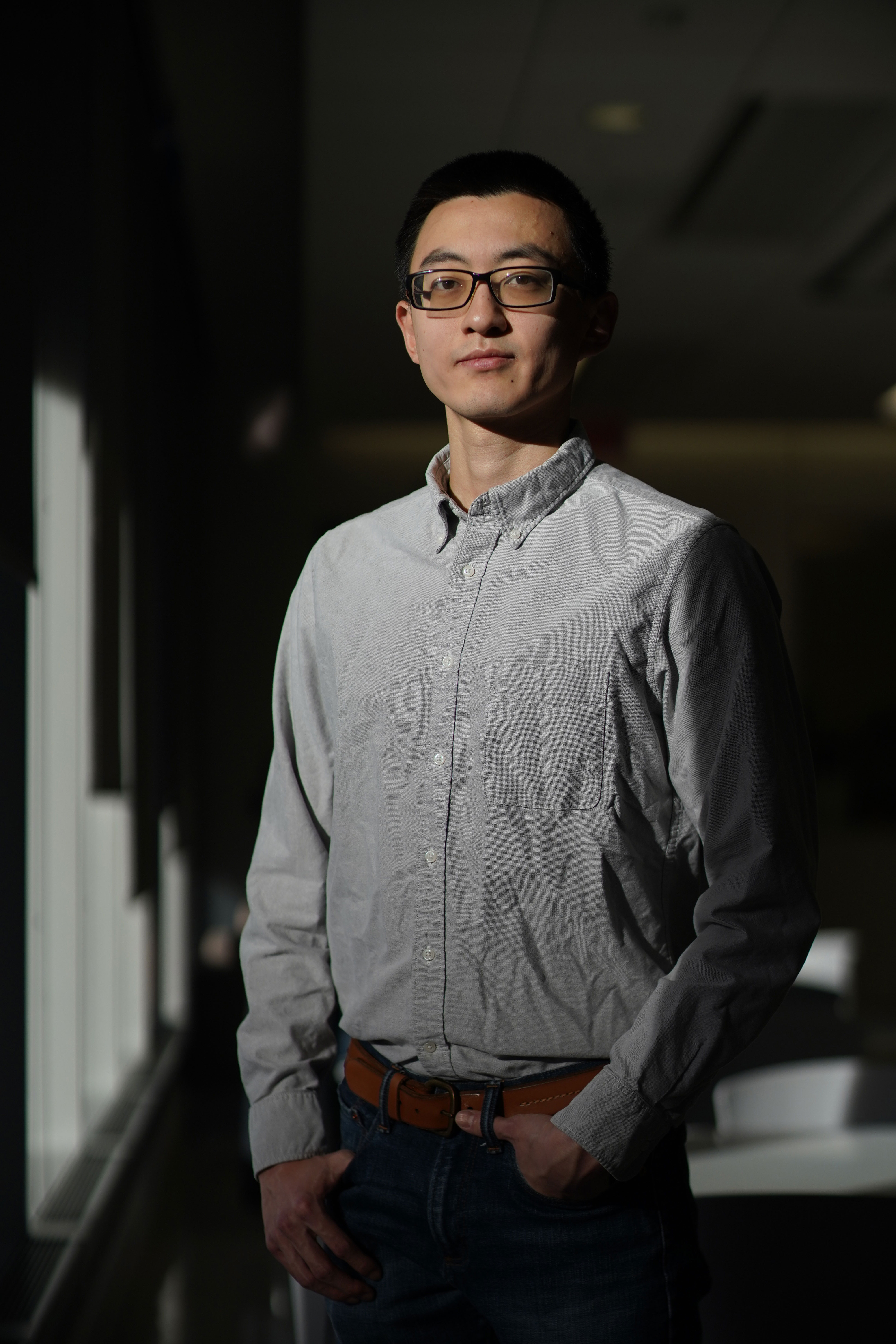 "I know one or two friends directly from Wuhan, and they pay a lot of attention to the situation right now because it’s pretty serious back in Wuhan and the city is entirely sealed in a way. They are concerned." 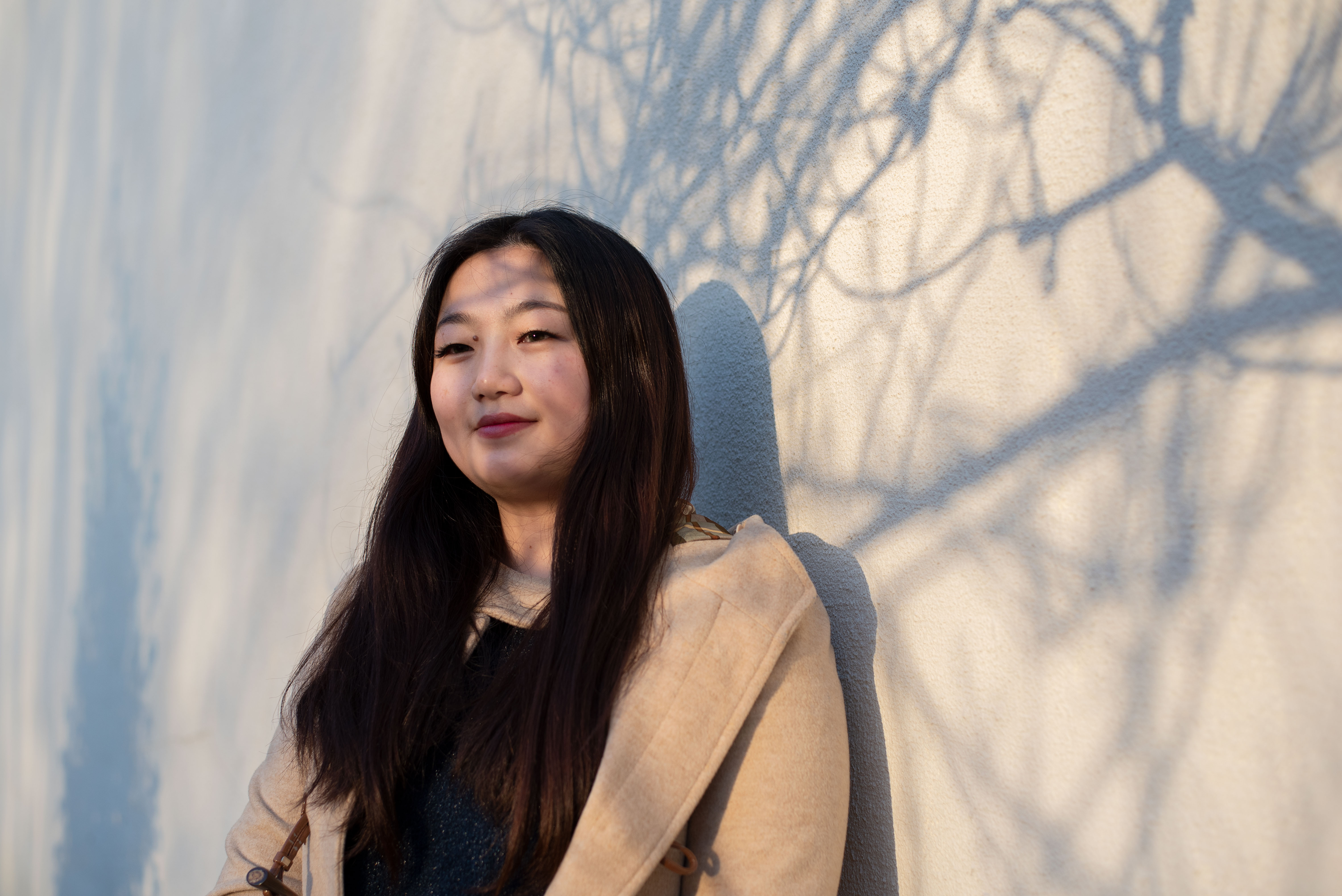 "I got sick last last week. It was just a normal flu but I was wearing a face mask to my class and people were actually staring at me but nobody said anything negative. But I can feel people are looking at me. Also, I happen to be Chinese, I happen to be Asian. That definitely puts me off a little bit." 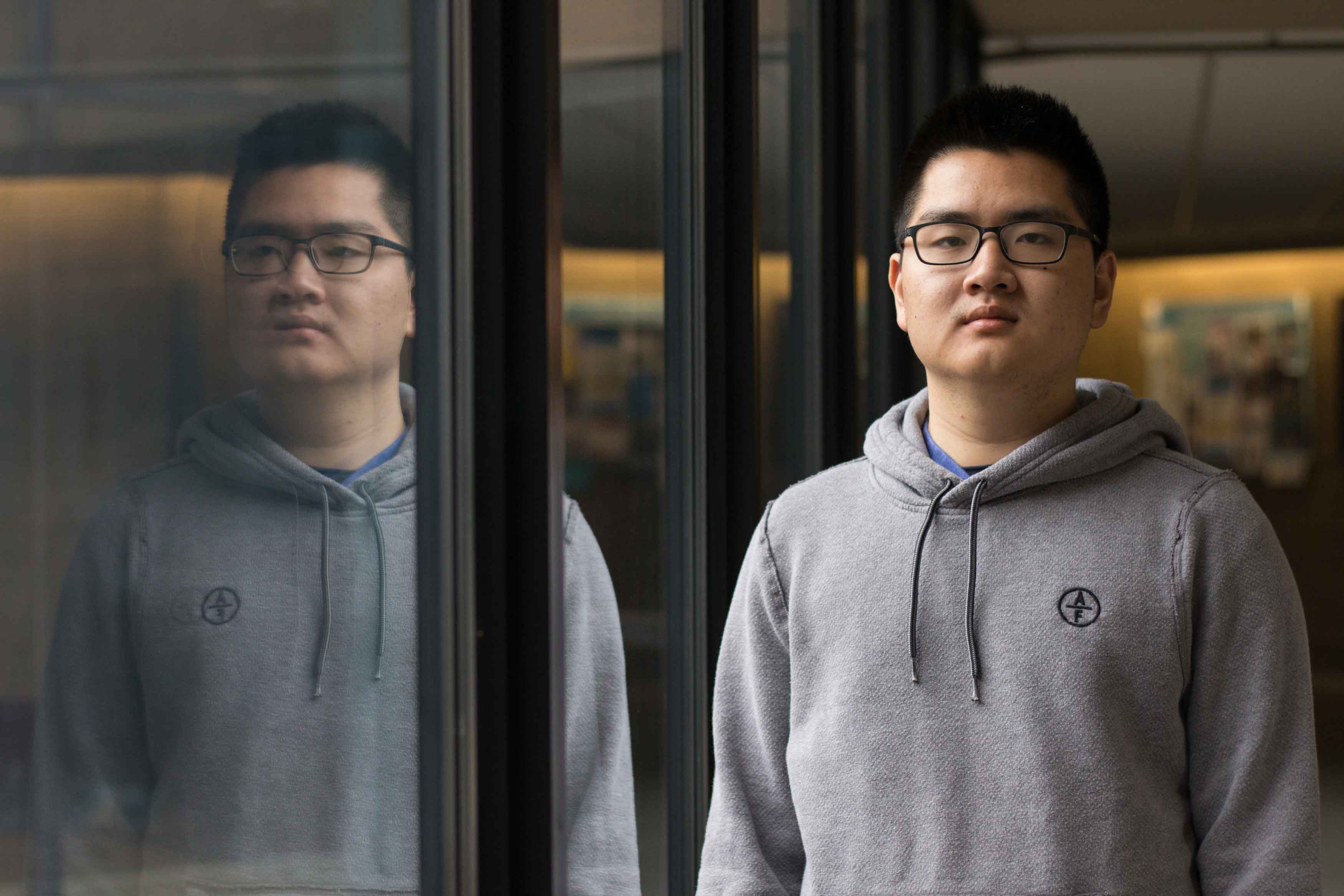 "In December, people knew about [the coronavirus], but the government was trying to block the news. In defense of the government, I think they do not want this panic to spread so quickly. But I personally didn’t feel comfortable with what they were doing with the media, because I think people deserve to know what’s going on."

Stay up to date on GW, D.C. news related to the virus. READ MORE