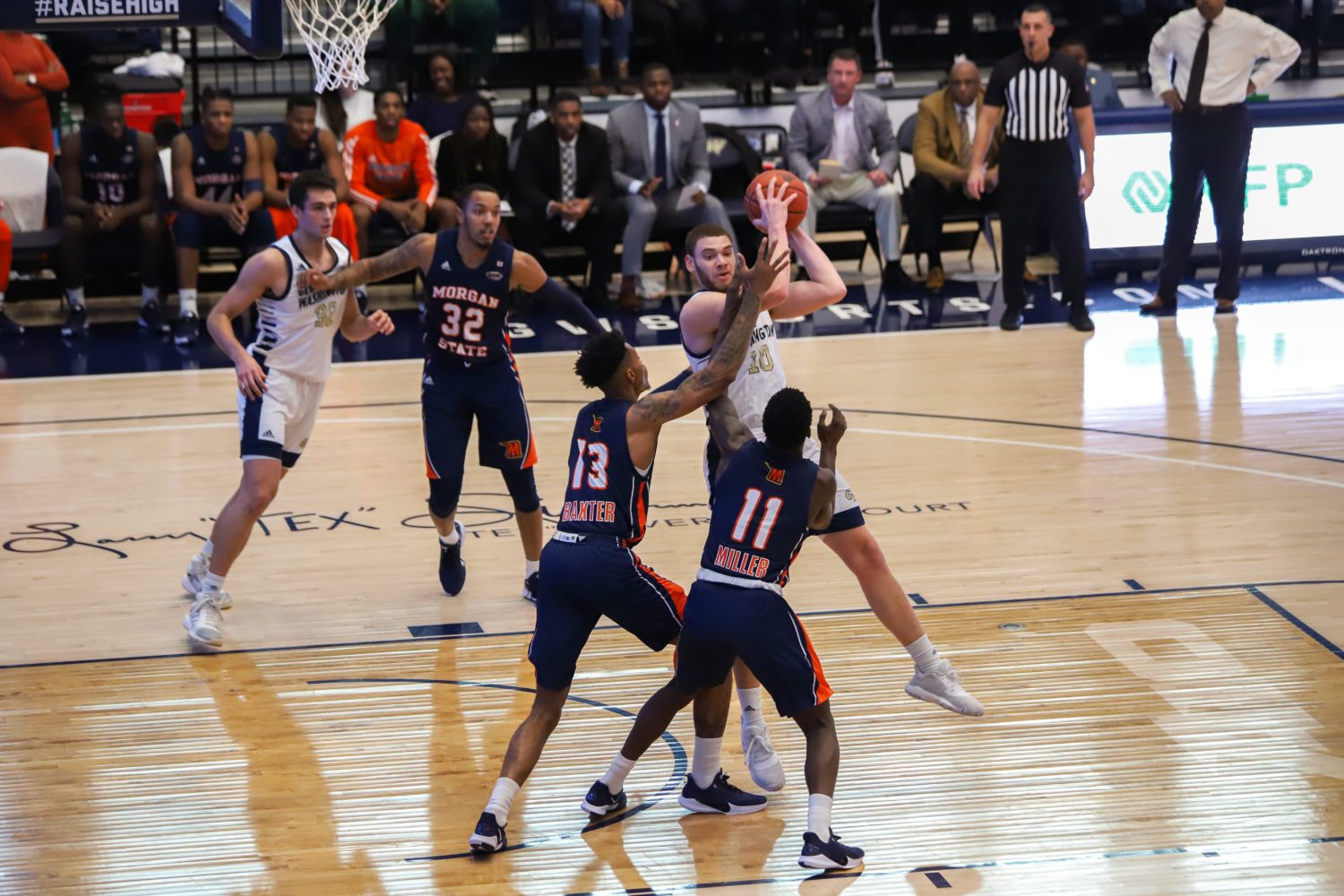 Christian said he hopes the program launches 48 percent of its total shots from three-point territory to be effective. 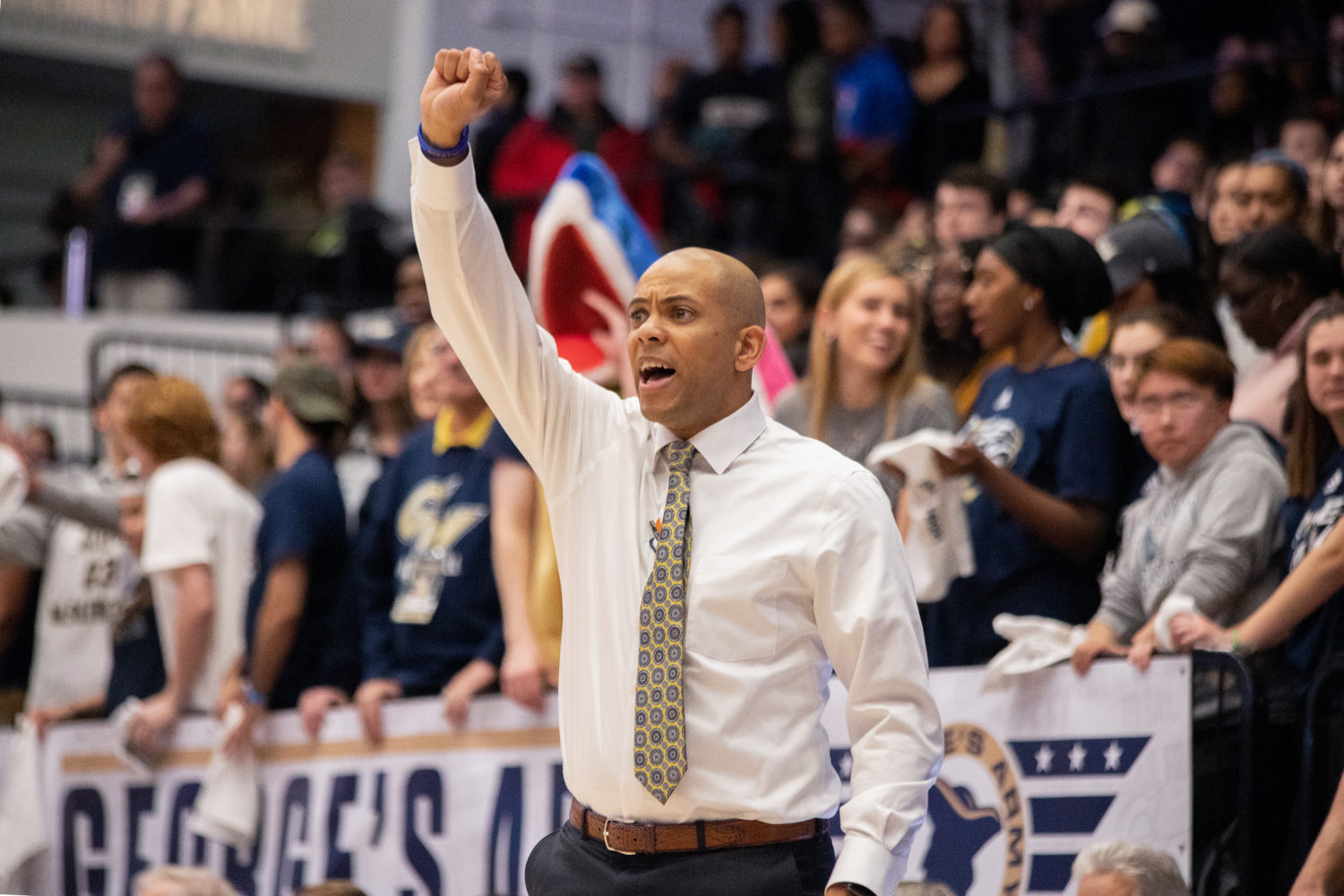 This season, all 16 members of the men’s squad live in the United States with nine members growing up in the DMV. 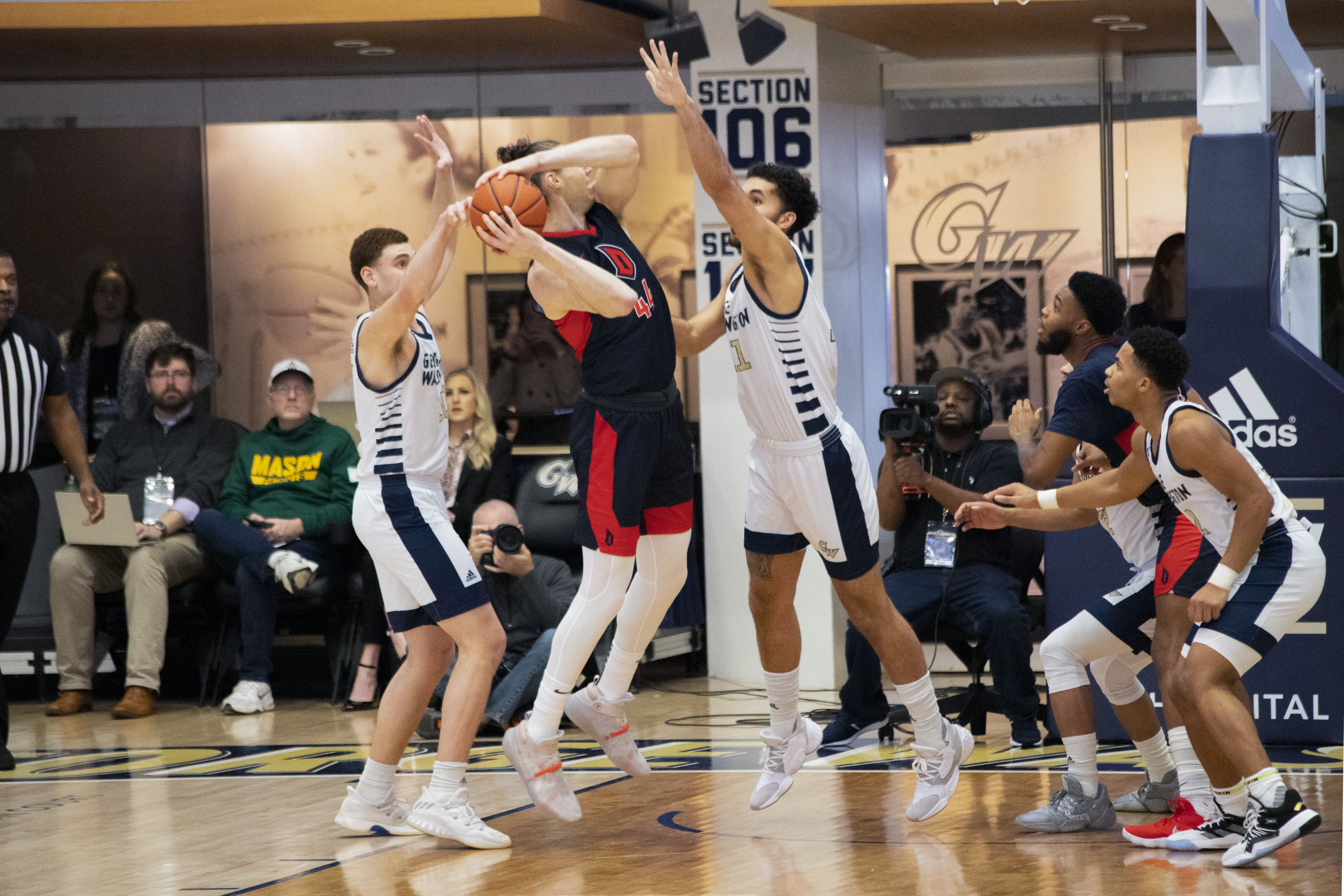 The team is looking to work in zone defense this year after Christian’s signature “mayhem” style fell short. 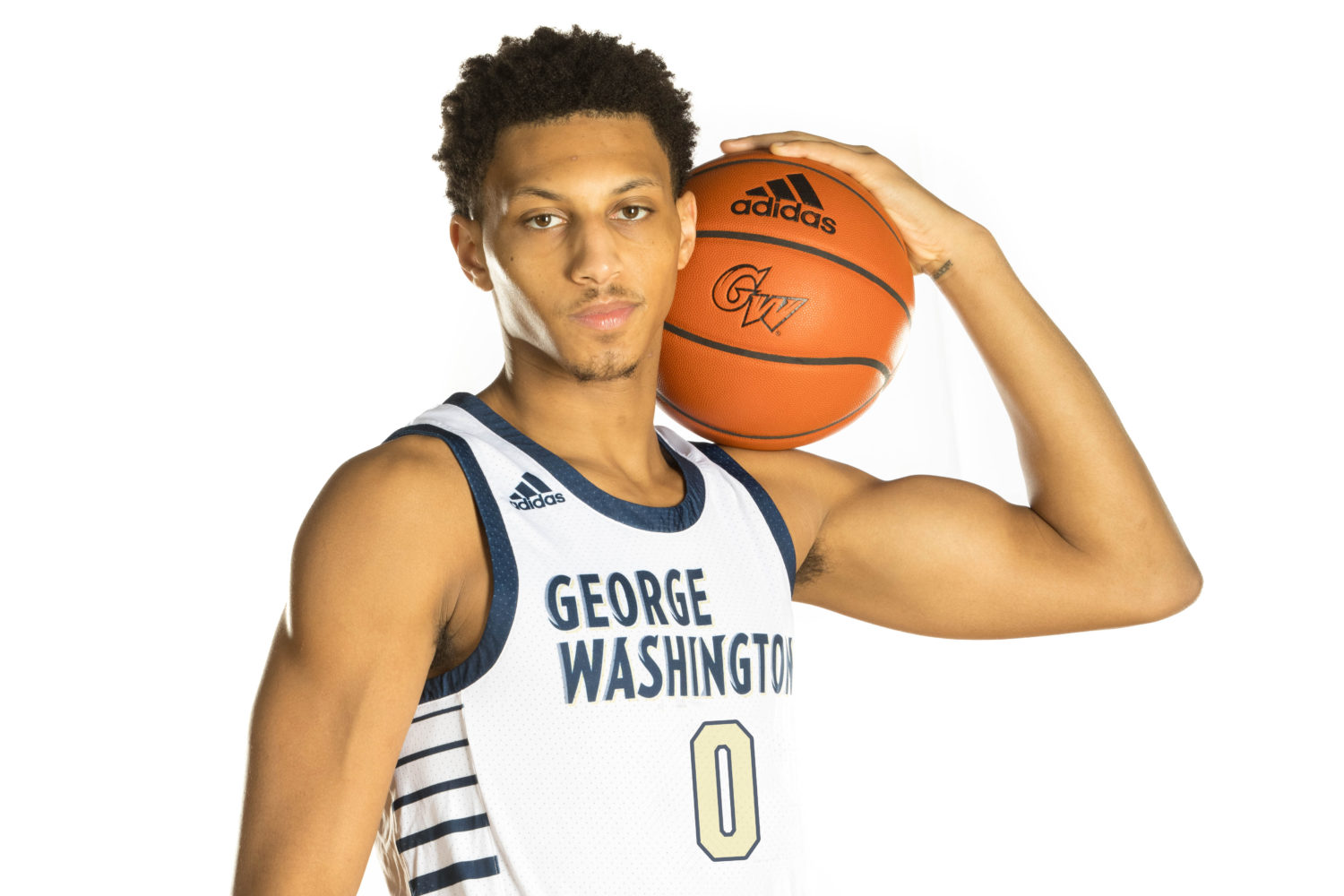 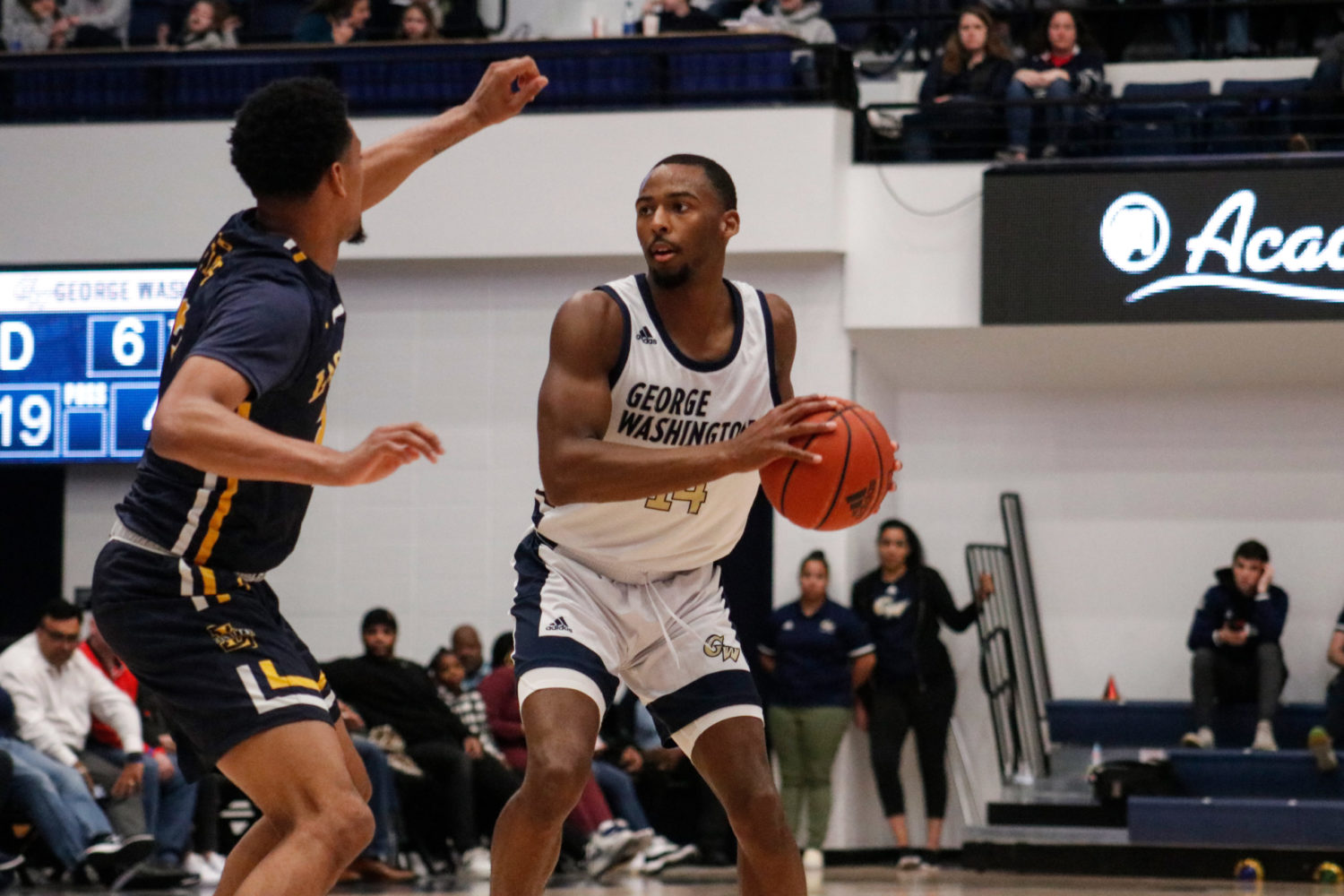 Jack said his adaptability helped him navigate his career at GW, which spans two head coaches and dozens of different teammates. 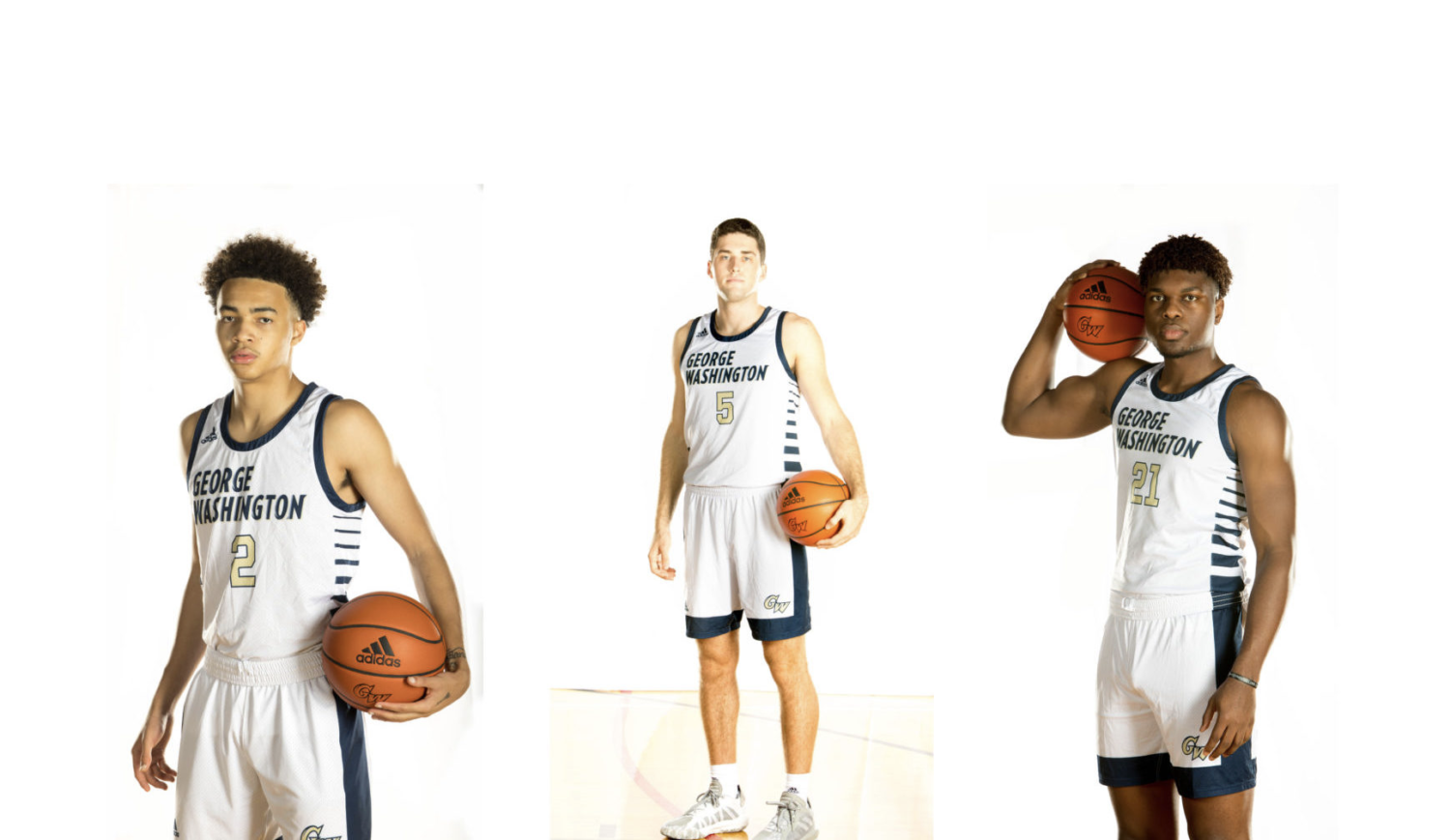 Center Noel Brown and guards Lincoln Ball and Tyler Brelsford round out the youngest additions to the squad’s roster. 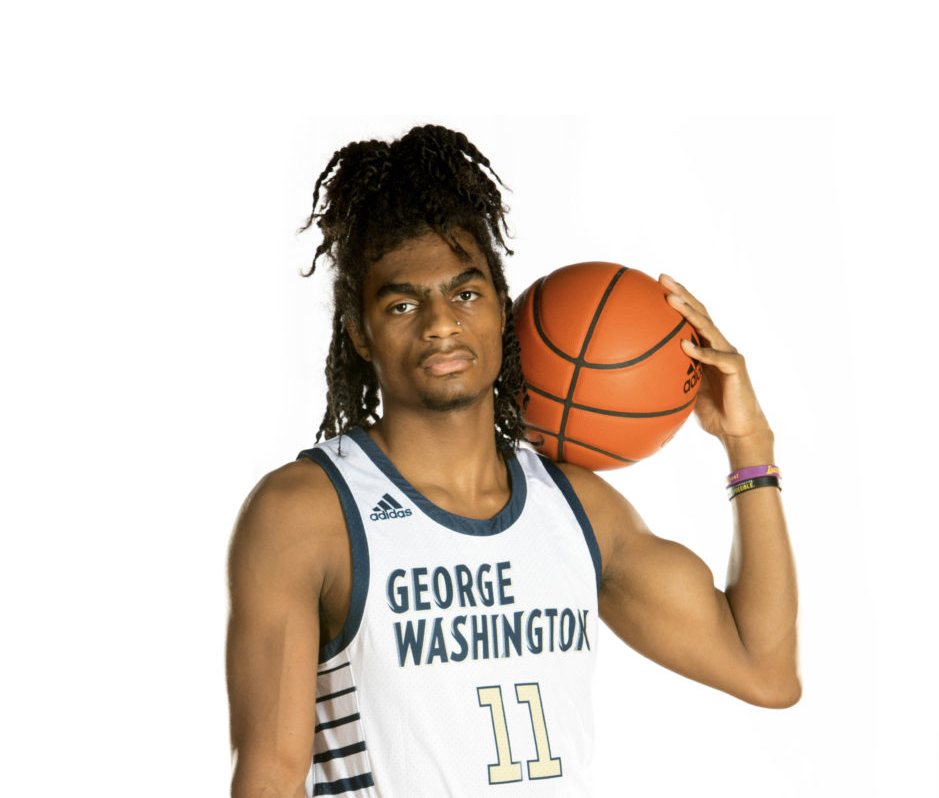 Sophomore duo expected to lead men’s basketball at the point 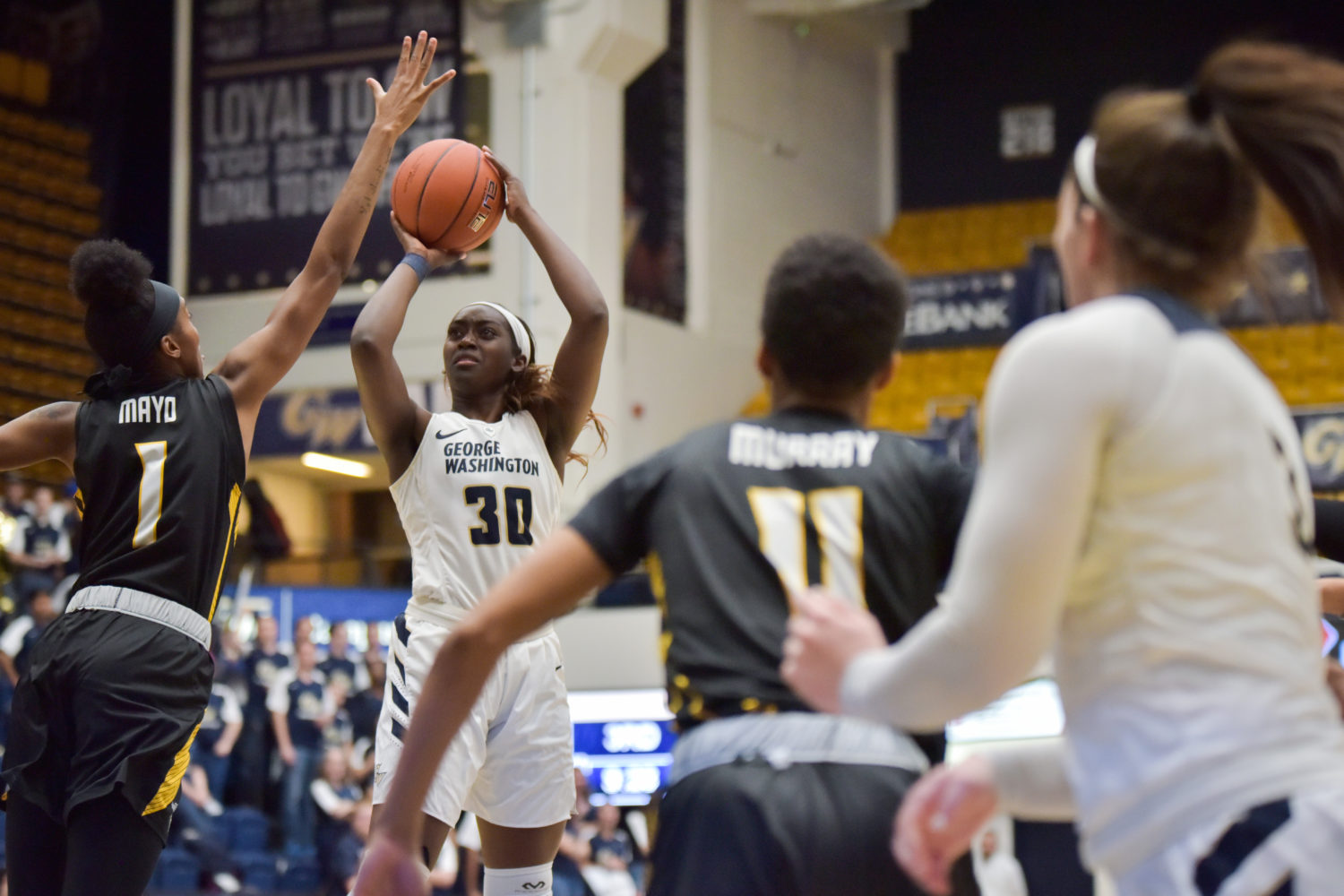 Rizzotti said two upperclassmen and a couple of freshmen could bolster the squad’s post play this season. 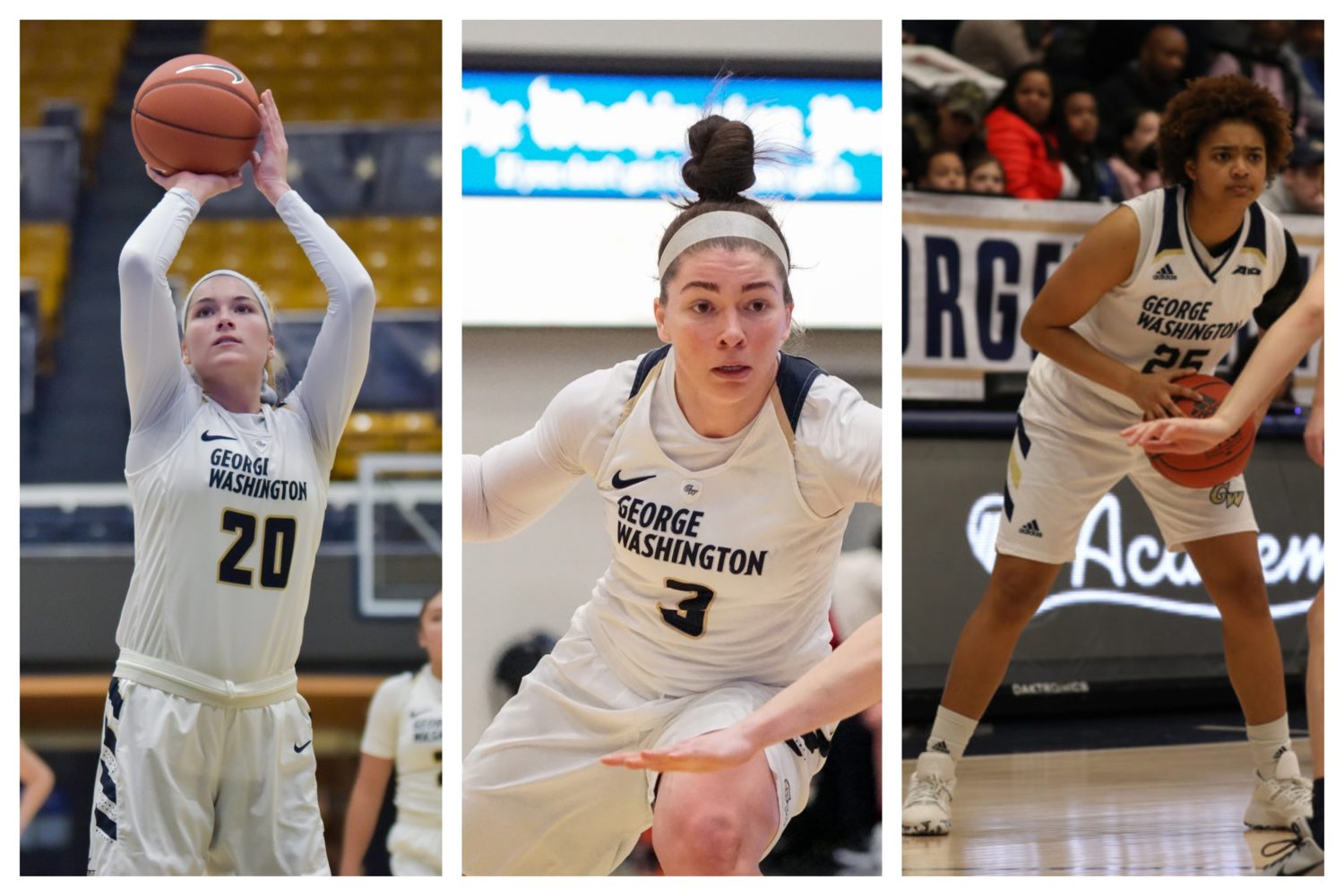 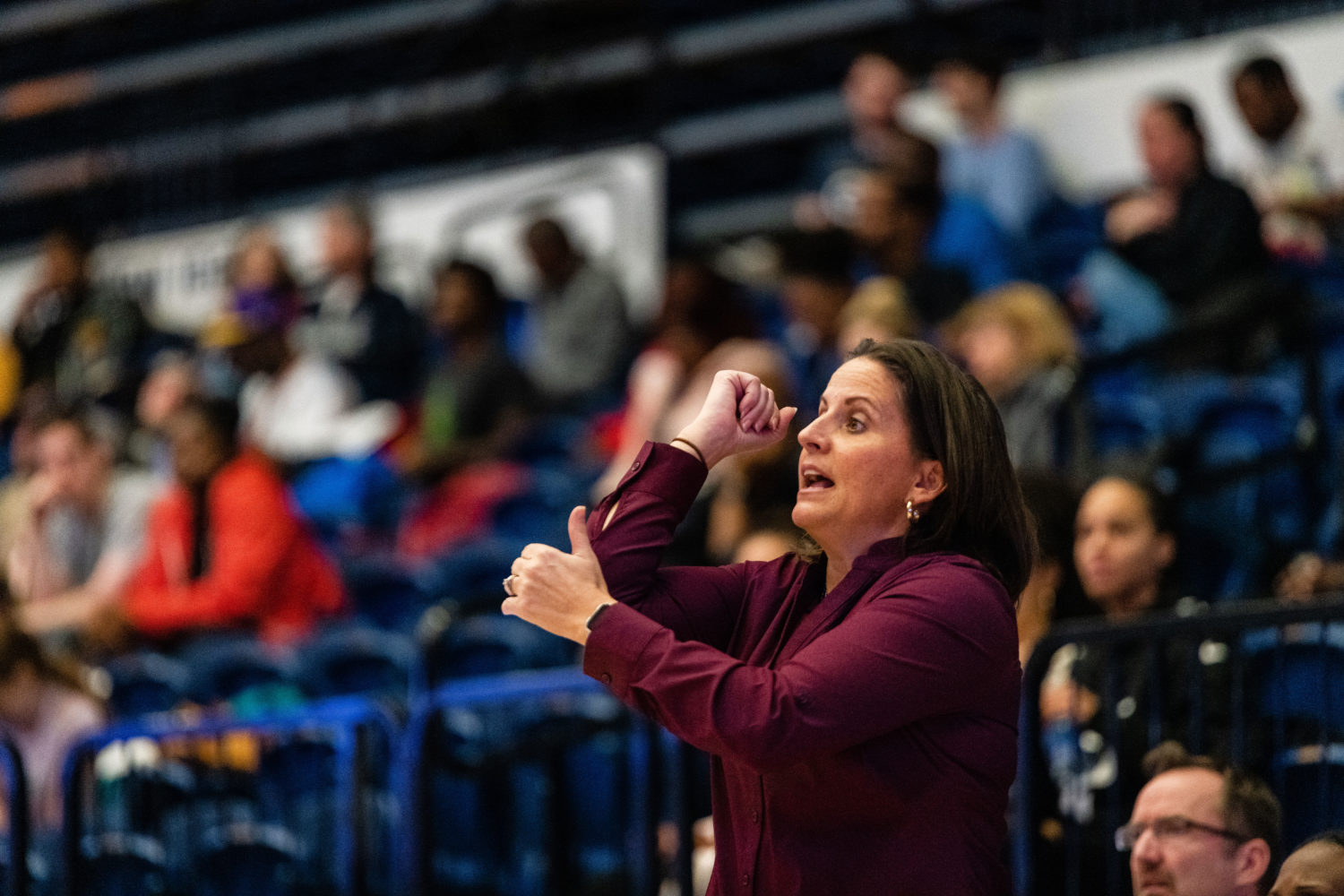 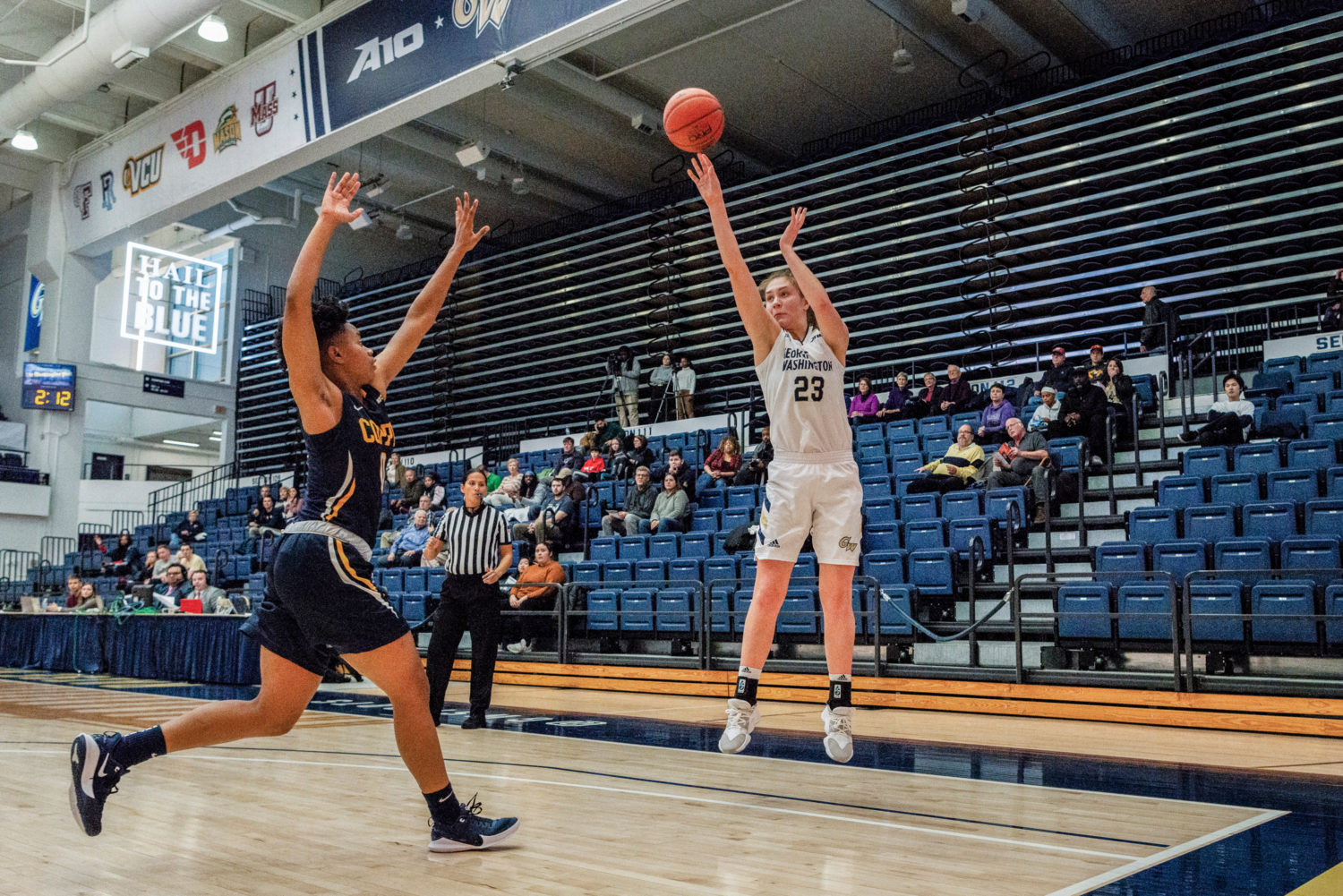 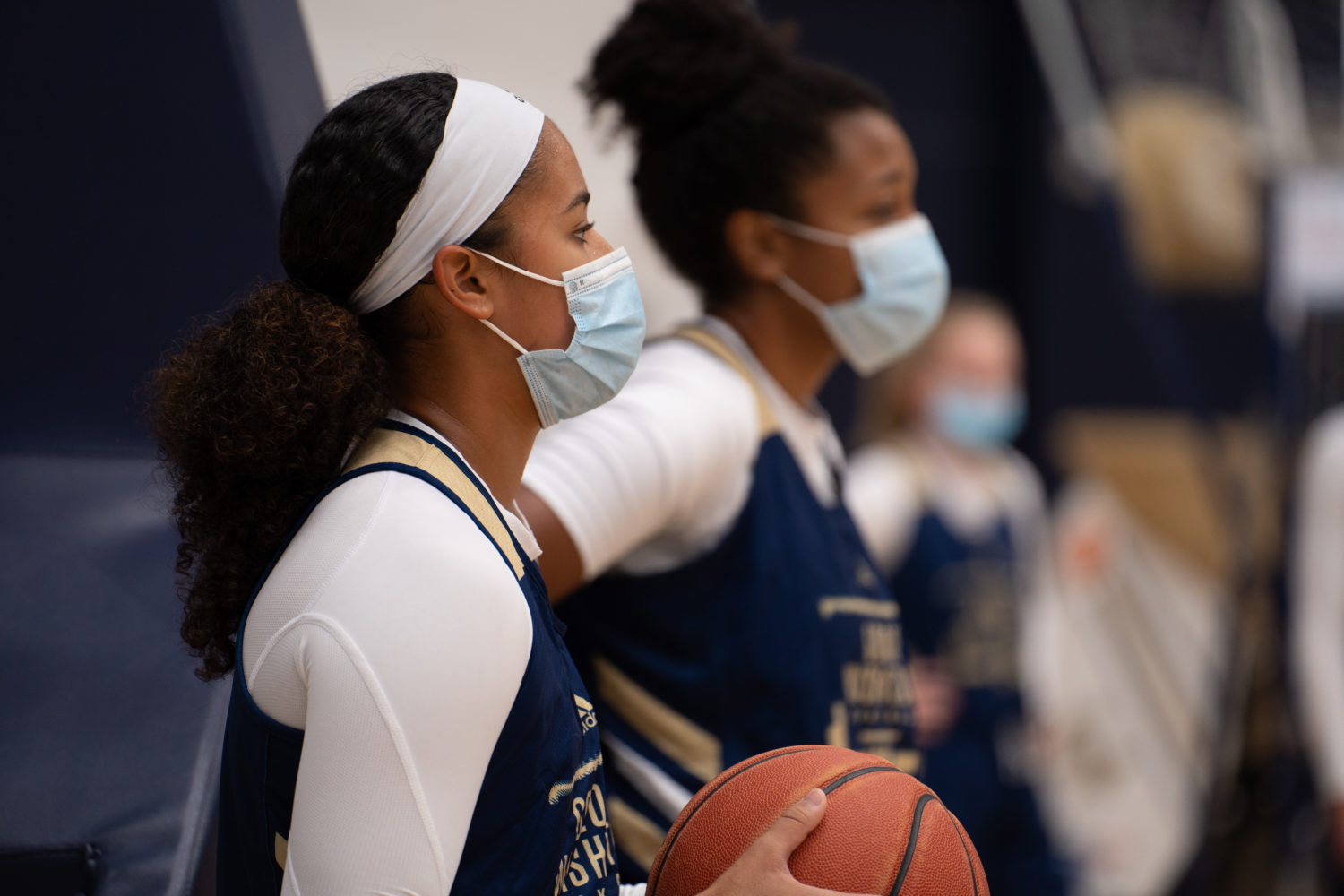 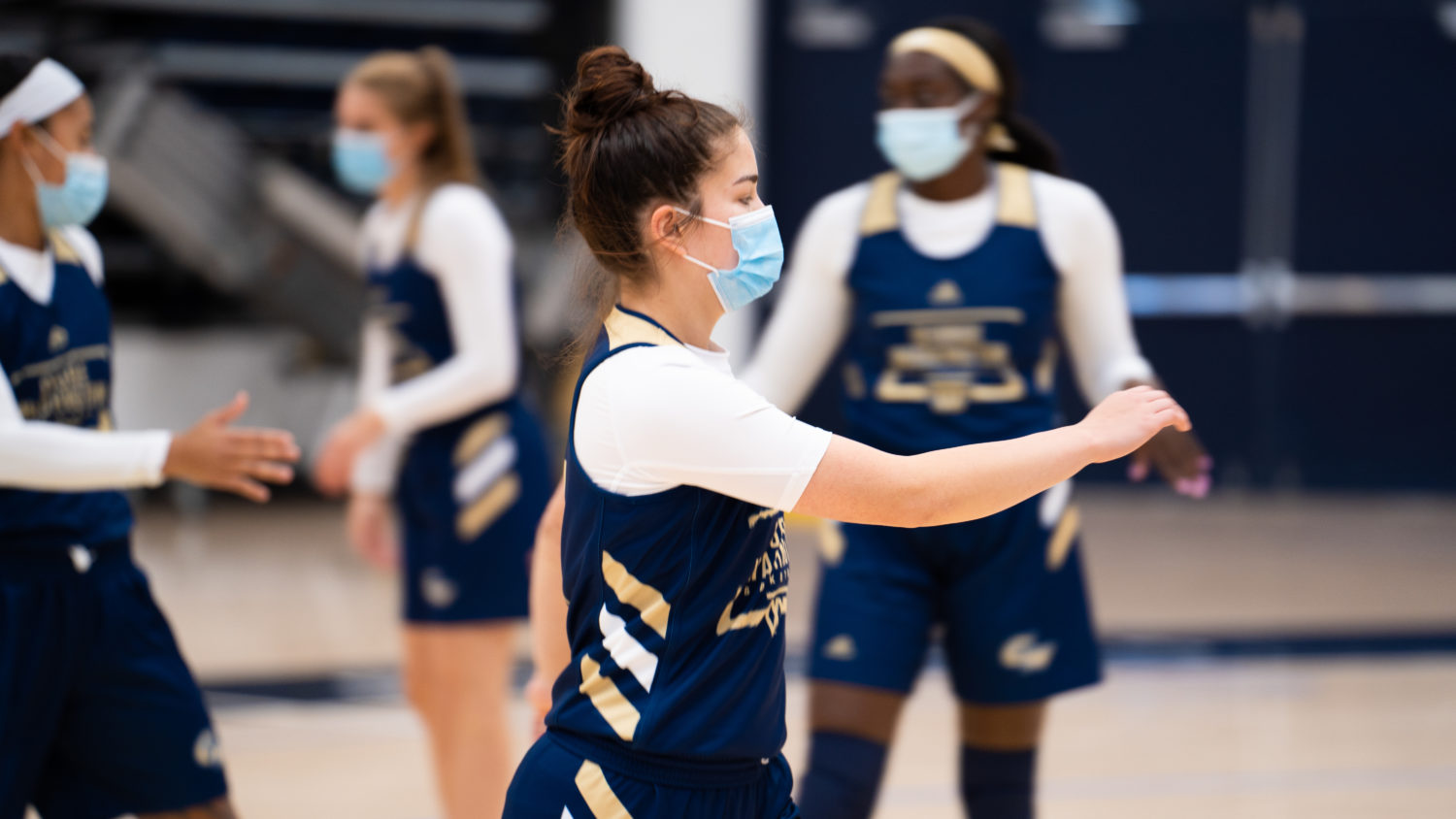 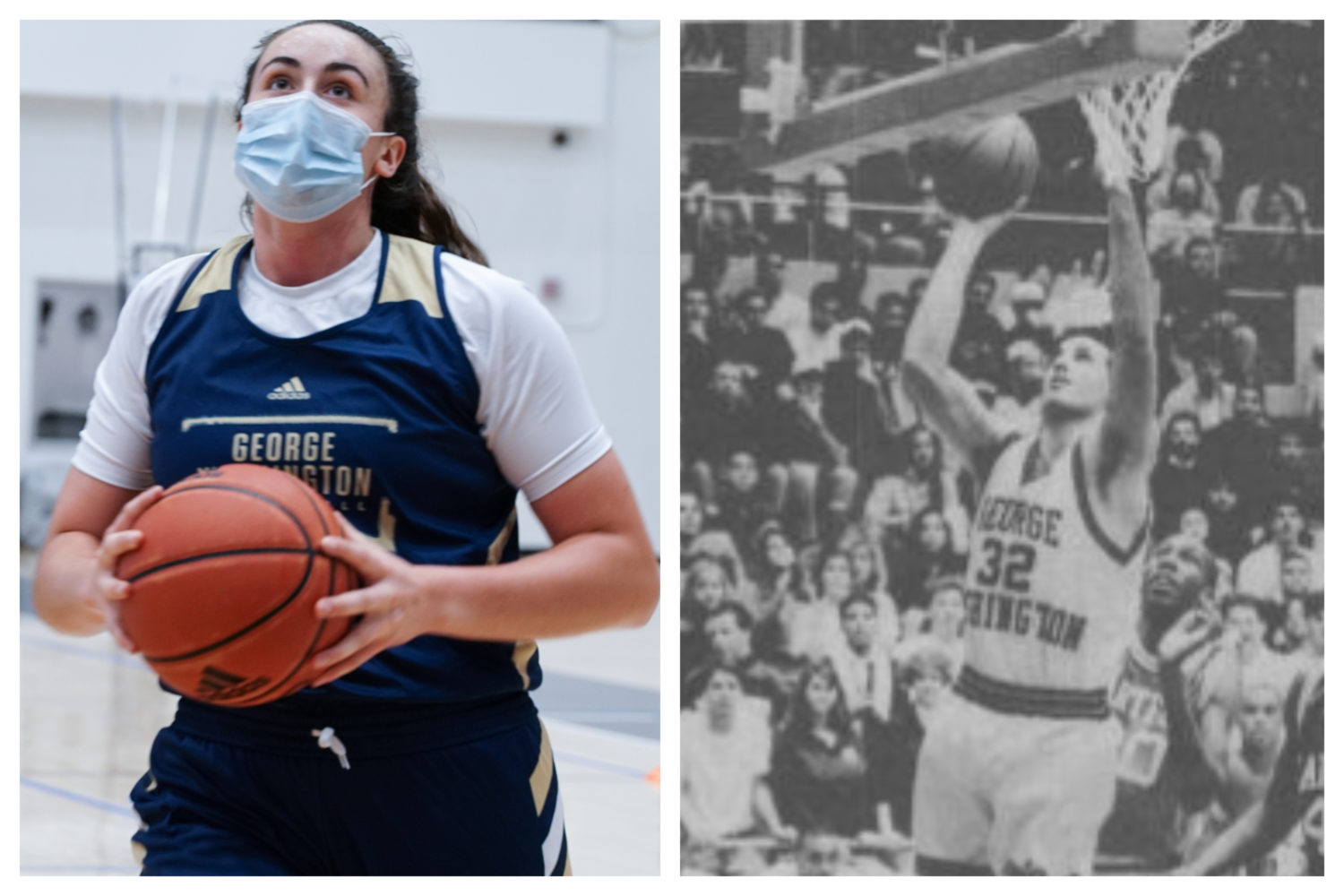 Growing up, freshman center Ali Brigham was coached by her father, who nabbed a Sweet 16 run while playing at GW nearly three decades ago.

This article appeared in the November 23, 2020 issue of the Hatchet.