Justices Samuel Alito, Stephen Breyer, Anthony Kennedy and Sonia Sotomayor will join judges from the European Court of Human Rights as well as legal scholars for a workshop and series of panel discussions March 1 hosted by GW and the Department of State. 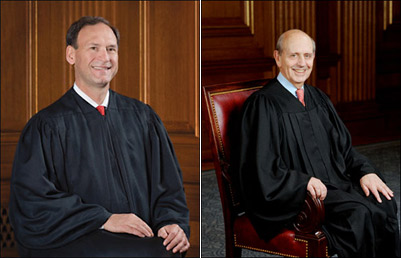 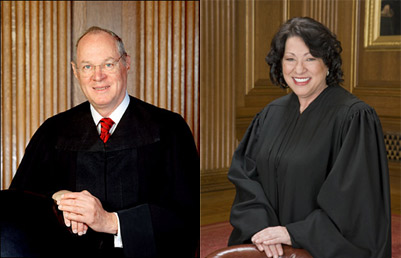 “We hope the workshop will enable Justices from the United States to meet and exchange ideas with their European counterparts and vice versa and also gain important insight by interacting with legal scholars and lawyers,” Associate Dean for International and Comparative Legal Studies Susan Karamanian said.

The meeting would highlight the law school’s growing international human rights program, which includes a law clinic that brings cases to U.S. and international courts.

Law school dean Paul Schiff Berman said he believes this is the first formal meeting between Supreme Court justices and judges from the European Court of Human Rights.

British Prime Minister David Cameron criticized the court last week for overruling cases that had been settled by the court systems of individual countries. The court can rule on whether countries violated the requirements of the 1953 European Convention of Human Rights and has overturned national court decisions.

The judges and justices will discuss freedom of expression and issues related to territorial jurisdiction of the courts.

The Supreme Court justices will come to campus during a busy term for the nation’s highest court, which will hear cases in March on the 2011 health care reform law and Arizona’s controversial illegal immigration law.

“That’s an amazing year – almost every Supreme Court Justice will have been on this campus just this school year, and I dare say that no other school can make that claim,” Berman said.

The school is setting up a registration process to issue student tickets but will have limited seats available in the Jacob Burns Moot Courtroom, Karamanian said.

This article appeared in the January 30, 2012 issue of the Hatchet.